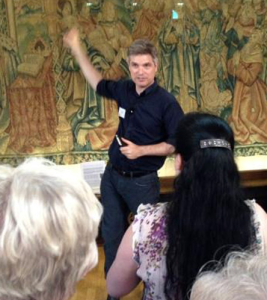 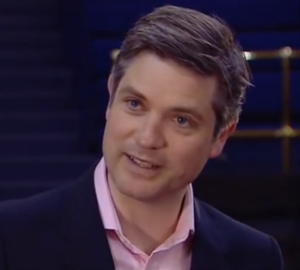 Talks are available for a wide range of audiences from local history societies to adult education events, special interest groups and institutions.

The Rediscovered Marriage Bed of Henry VII and Elizabeth of York. 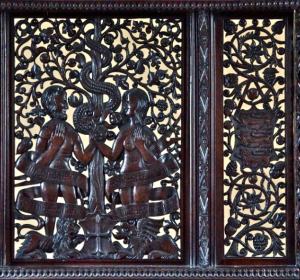 In 2010, the elaborately carved, incomplete oak frame of an old bed was removed from the honeymoon suite of a hotel in Chester, to be auctioned. Forensics revealed traces of medieval paintwork, while the dense symbolism revealed a medieval message that its occupants saw themselves as Christ and the Virgin Mary incarnate, no less, at a moment of union. With five royal arms, six single roses, and symbols of fertility, its proportions respect the mural of the lost Painted Chamber of Westminster Palace abandoned in 1512. It can only be an astonishing national treasure: the marriage bed of Henry VII and Elizabeth of York made by 1486. It survived by leaving London in 1495 for Lancashire. In 1842 it fell into the hands of a Victorian fraudster who had no idea of its origin or meaning, but stripped and varnished it, then used it as the basis for a number of smaller, illiterate copies with arms of northern aristocrats, which he pretended to have discovered. The original royal crest remains in his house. Now the story of this unique survival can be told. 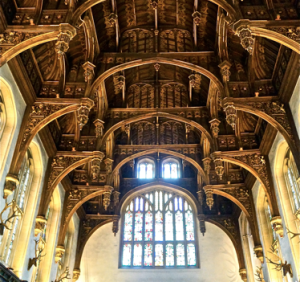 Hampton Court is best known as the main surviving palace of Henry VIII(1509-47). But how much of Hampton Court did  he really create? The king had lost the principal medieval royal seat of Westminster to a fire in 1512, and in 1528 he adopted Cardinal Wolsey’s Hampton Court, which had been planned anew in 1515. This talk explains the European cultural background to Wolsey’s magnificent creation, presents reconstructions of lost interiors, and shows how much of the credit for Hampton Court was due to the ambitious cardinal before his reputation was shattered and his achievements defaced by the infamous king he had served. We share the wonderment of visitors who describe the lost interiors during the last years of Elizabeth I.

Lincoln Cathedral: Architecture in the Era of Magna Carta 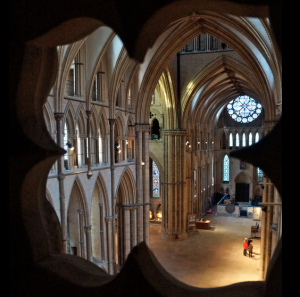 In the first two decades of the thirteenth century, Lincoln Cathedral was the greatest building project in England. Despite a series of disasters, from an earthquake to war and robbery, we have inherited a magnificent and relatively unscathed synthesis of medieval arts. Through its sheer size and complexity, the cathedral’s beauty can be difficult to understand. But in ‘Lincoln Cathedral: Biography of a Great Building’ the speaker offers a fresh and coherent analysis of the cathedral’s evolution. This talk shows how, through the course of three centuries, this wonderfully inventive cathedral embodied changing ideas about the Virgin Mary, to whom it was dedicated. To the first builders, Mary would defend the church in an age of hellish turbulence. For later pilgrims, Lincoln Cathedral was her Paradise on Earth.

This complex, 1,400 year-old building bears an immense history, described in ‘Architecture of Canterbury Cathedral.’ Christ Church Canterbury could tell the nation’s story in a single building: the ebb and flow of kings, saints, wars and reforms are all played out in the architecture Geoffrey Chaucer knew. This talk focuses on the lives of three people who were deeply involved with the developing medieval structure: Thomas Becket in the twelfth century; Henry IV at the start of the fifteenth century, and Cardinal Morton in the early Tudor age. We end at the Dissolution, as Becket’s shine is carted away. 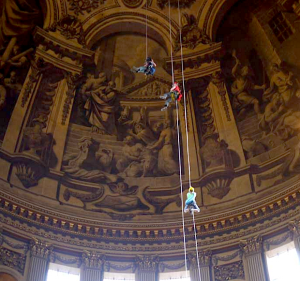 The award-winning 2010 BBC2 series was filmed over eight weeks, in which 15 buildings were scaled to reveal the story of monumental construction in Britain over the last thousand years. The experience was always revealing, often difficult, and occasionally petrifying. This talk offers an inside view on the stories of some of Britain’s major landmarks, and an intimate view of the experiences, from touching Durham Cathedral’s pioneering vaults, to hanging two hundred feet above the floor of St Paul’s Cathedral, learning how Blenheim Palace gained a permatan, exploring the since burned Glasgow School of Art, and others.

Where did the ‘Tudor Rose’ come from? 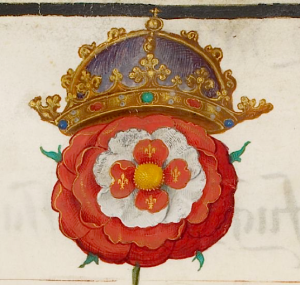 This talk distils two years of original research on a much-overlooked aspect of royal iconography: the use of flowers as symbols. The Tudor rose has been one of Britain’s foremost emblems for half a millennium. But the monarchs we call ‘Tudor’ from 1485-1603 very seldom referred to themselves as such- to assert their right to rule, they were represented as descendants of former monarchs. So where did the ‘Tudor’ rose come from? Fifteenth-century art was rich in floral imagery, and a fuller understanding of how daisies, marigolds, red and white roses were used in manuscripts to convey the qualities of Christ and the Virgin Mary for the king and queen completely revises the significance of the ‘Tudor’ rose and reveals the long-hidden origins.

The Lost Decoration of Historic Buildings 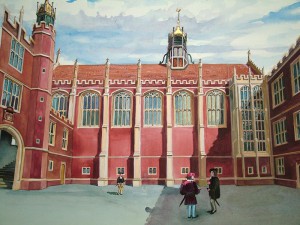 Many of our greatest buildings appear completely different to the way their earliest audiences saw them. Much of their original effect depended on coloured or patterned surface exterior finishes, which have been lost due to changing fashions or simply a lack of maintenance. This talk explores archaeological, documentary and visual evidence for rich decorations that, when reconstructed, transform our perceptions of how cathedrals, palaces and houses great and small once looked. Some examples can throw new light on how fashions spread across early modern Europe. You’ll certainly never look at a bare walls the same way.

To book a lecture, enquire about other topics, or commission a keynote please enquire here.